Kodomo is moniker for electronic music producer and composer Chris Child, based in Brooklyn, New York. The alias, Kodomo, the Japanese word for “child” references his upbringing in Japan.

Child is also an Emmy award winning TV composer and has contributed music for a handful of games developed by Harmonix, including 2016’s Amplitude for the Sony PS4 game console and Rock Band. His music has also been used by NPR on several news show including Morning Edition, All Things Considered and This American Life. 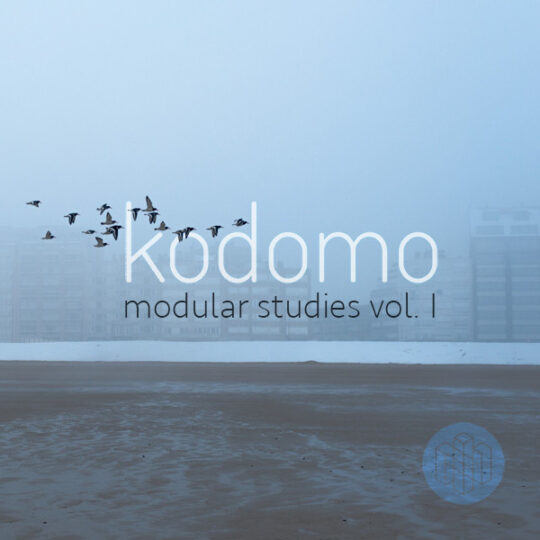