After her identity had been threatened, OSUNDI, a french-born artist now living between Switzerland and Berlin, was finally who she was supposed to be: a warrior and a survivor that expresses years of accumulated anger and hope through her music by combining scoring soothing movie music and intense bass music -mostly being around EDM and dubstep fields- together..

This musical duality located on two opposite sides of the spectrum allows her to destroy the borders between music genres, writing music with both sensitivity and aggressiveness that make two opposing musical worlds collide with grace.

The story she tells through her productions aims to encourage anyone who is confronted with adversity and abuse. Her uncommon perspective on electronic music results in a unique and uplifting musical touch in a way that engages her listeners on a level that makes them want to win the battle of their life.

In the end, OSUNDI’s unique sense of artistry shows a relentless search for leitmotiv melodies and efficient bass patterns that bring some Hans Zimmer-ish feels to big bass music festivals, as if to remind us that even if our lives and past experiences display a dramatic story, we are always the ones who choose how the story ends…

OSUNDI recently became member of Pusher’s family, a sync licensing label that has artists such as Run the Jewels, Nils Frahm, DJ Shadow and Amnesia Scanner, to name a few, in the list of its collaborations. 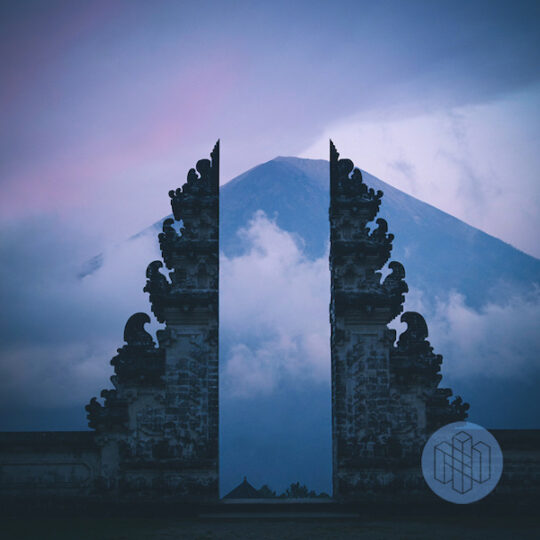 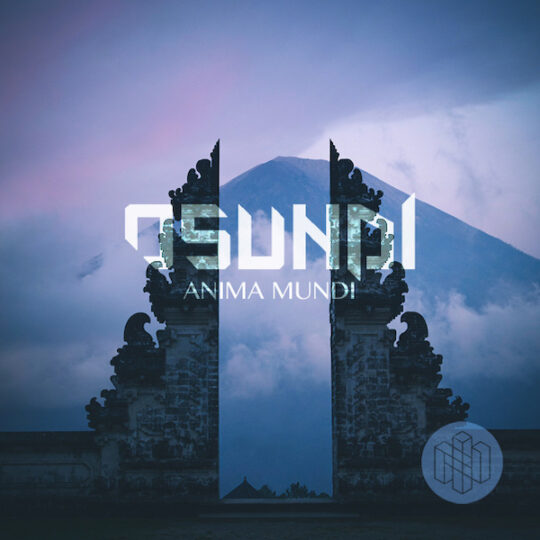 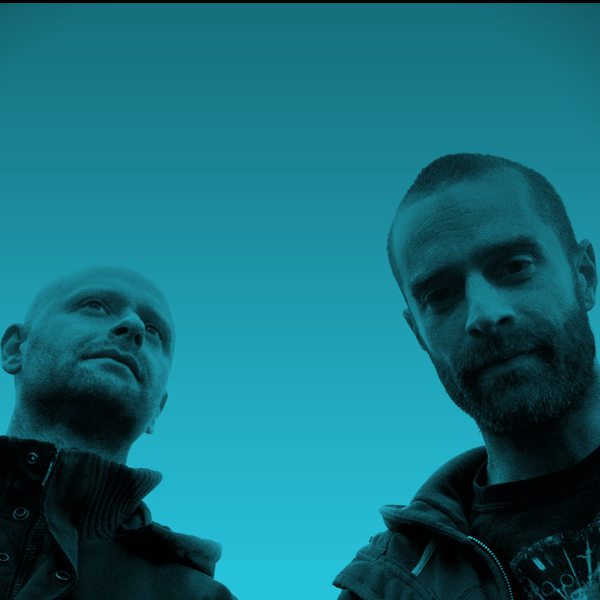 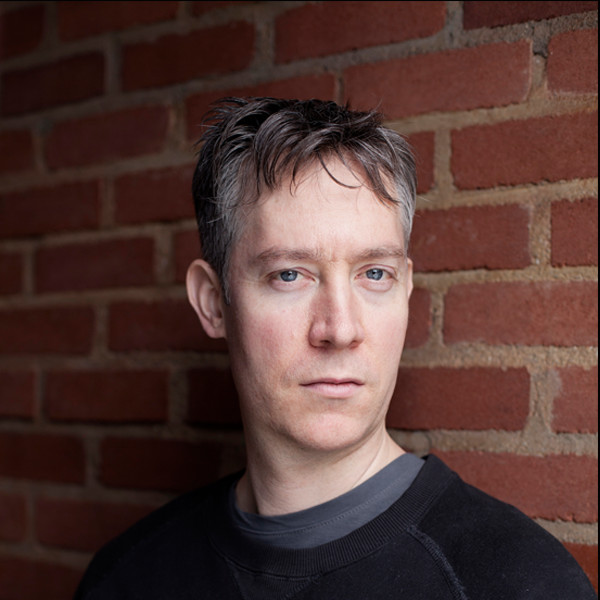 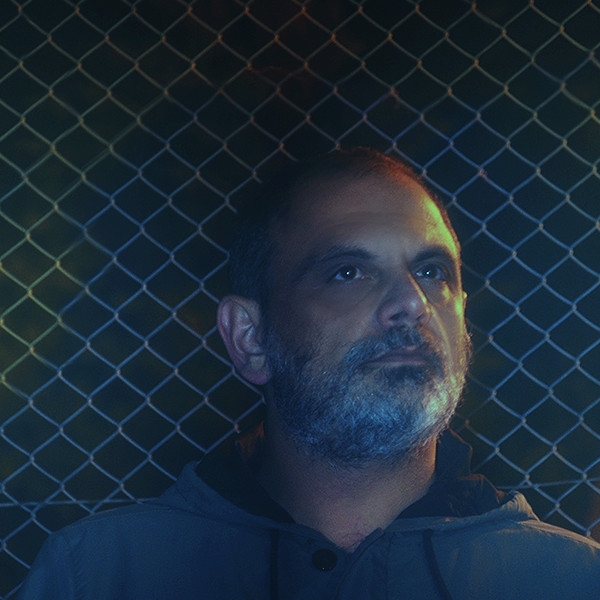 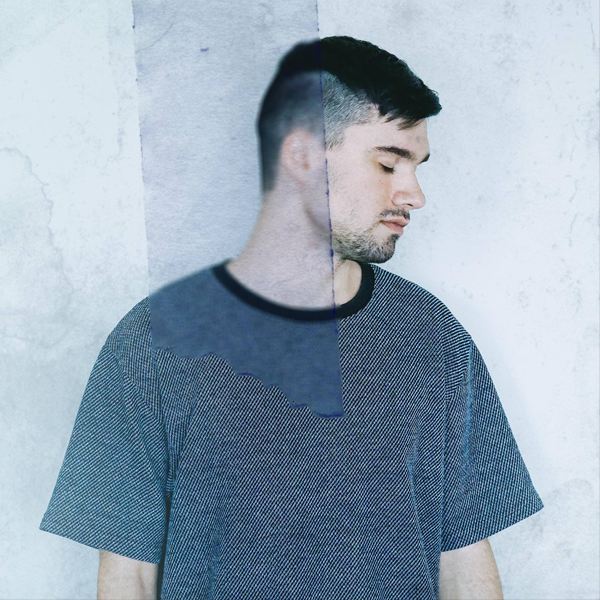