Tristan de Liège is an electronic/downtempo artist based in Los Angeles, California. He began his music exploration in high school, first playing in bands and was eventually introduced to electronic music. His sound is inspired by instrumental hiphop, jazz and downtempo artists and also his love of film soundtracks and orchestral arrangements. He constantly seeks to push his sound further, trying new combinations of instruments (most of which he plays himself) and genres, and is always looking to further expand his horizons, not only into the realm of more challenging and innovative live performances but also in scoring for film and games.

Tristan writes and produces under several monikers, including Thoma (duo with Benjamin Hill), Tethys (post-classical experiments with a changing cast of string musicians), and Lost At Sea (a one-off post-rock project with guitarist Ben Formanek). He’s also contributed ambient music to the independent game Faeria. Throughout the years, he’s established an ongoing collaboration with Emancipator’s Loci Records, where he has released some of his most important works to date, each with their own feel, inspirations, and cast of guest musicians.

He describes his sound as “nostalgic textures with orchestral melodies or organic samples backed by evolving downtempo beats”. 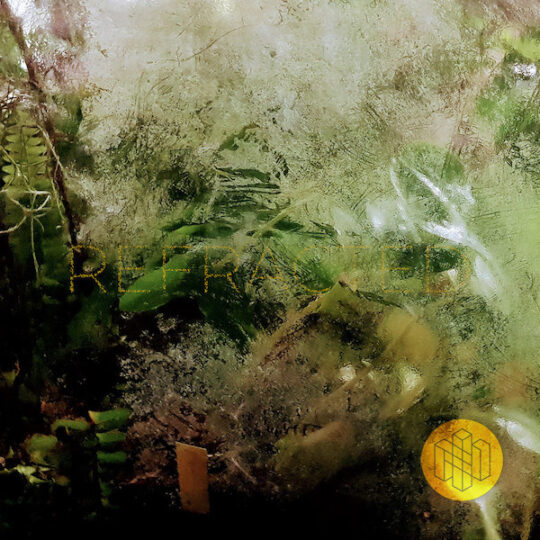 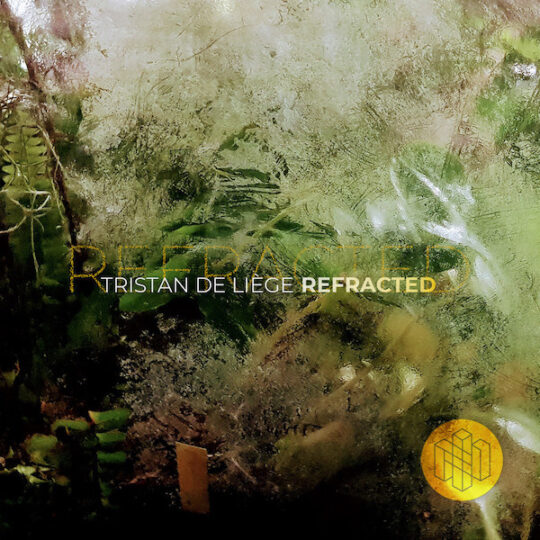