Benoît Pioulard is the primary audiovisual project of Michigan-born, Brooklyn-based Thomas Meluch. With six LPs on the renowned kranky imprint, as well as a catalog of works for Universal (UK), Morr Music (DE) and others, he has constructed a unique aesthetic steeped in the textures of analog decay and pop song structure using chiefly guitar, piano and tape processing. He has also built an extensive archive of Polaroid photographs (many of which grace his album covers), the first official collection of which is the hardcover book “Sylva”, released in 2019. 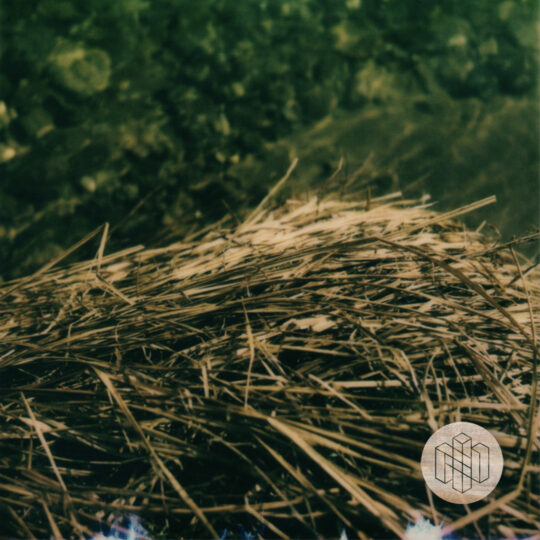 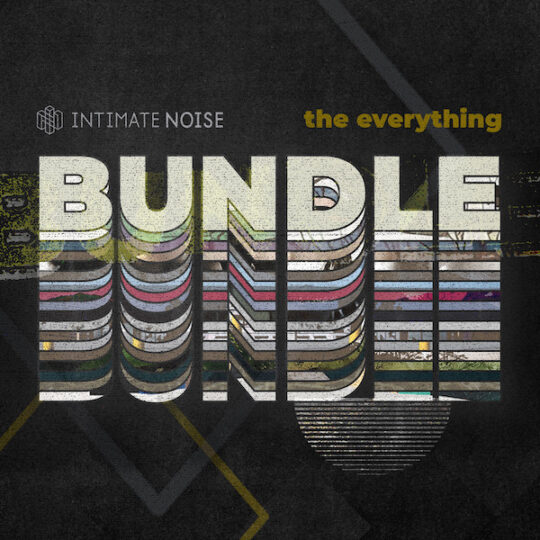