We won’t pretend we are not aware of the common belief that using samples makes you sound like everyone else. Oh, that constant comment, that just seems to instantly take away all the effort put into producing useful samples. Sampled sounds are pretty much an instrument that needs to be practised though and, as any given instrument, they can sound differently when given to various players.

In this series of articles we will try to point out as many of these unique approaches as possible, or at least as many as we are aware of and mostly use when producing.

The most obvious, most commonly used and the least creative (our least favourite as well) is, of course, dropping the sound in your project, make no adjustments at all and proceed with producing your track. If that sound was an one-shot or maybe, let’s say, a drone used as an underground layer, this should go unnoticed and you have just been benefited by the great sound you found, that adds a certain feeling, gives the movement needed and so on. If the sound you are working with though is a main looped melody, produced to fit a certain genre or vibe, then yeah, someone else might have also used the same sound in a similar way. It can get even worse though. Some artists produce their packs by working around certain ideas, so there is a bunch of sounds that “perfectly” fit each other. But that was it! They once matched, now they are yours to master, don’t just solve the same puzzle over and over again! Don’t let me be misunderstood. Interesting ideas can serve as a great starting point and let you work on that initial idea, bringing in sounds from other packs, virtual instruments, physical recordings or whatever you think is working. It’s that block building we are kinda against at, while even this has its meaning, especially when you are learning and trying to find your way around your workflow as a beginner.

PRO TIP: We do our best in un-matching sounds that were originally created all at once, and even when we do leave these obvious to see where they came from, we advise you not to just block them together. Consider this instead just as a quick demonstration of how these could potentially sound in a rough mix.

As you would do with any sound you‘ve recorded, given sounds probably need to be treated in a way that matches your goals and makes them sit well in your mix. EQ-ing will be your best friend and compression, well you know compressors, they make random parts stick together, if used properly.

Watch how Jeremy Blake, aka Red Means Recording got his initial idea from a given sound and worked on that to create one of his tracks for YouTube’s library. Our part starts at around 07:40 but you should ALWAYS watch Jeremy’s videos in their entirety, I bet you know this already.

Actually the first of the tips that will have you feeling really creative is playing around with various effects. This might seem obvious to many of you but as said, samples -for some reason- are treated as something you can’t mess with! We can change that by adding tons of delay or reverb, according to the need of the track we are working on. Tremolo brings up great new ideas and distortion, well, distorts anything that needs to be distorted. Have you tried to saturate and reverse a sound already?! I think you’ve got the point by now.

Now we are getting somewhere. Certain genres ask for specific tempo-ed loops, agreed. Even though some loops are crafted to fit certain vibes, have you ever tried to stretch loops to fit another tempo? We leave many of our loops with no tempo indication in the filename (it still lies within metadata) simply because we don’t want you to browse only through loops that pre-fit your project’s tempo. You’d be amazed on the results you’d end up with if you just stretch your given loop (OR certain parts of that loop, oh that’s crazy!).

This can be done pretty seamlessly these days in any DAW, with Flex Time in Logic Pro and Ableton Live’s Warp being the most commonly used. Even the different flex algorithms within each solution shall result to sounds worth considering, you won’t know unless you try!

It should be pretty clear by now that this shouldn’t apply to loops only. Shorten or lengthen any given sound can breathe a new life to it. There is almost no right or wrong on this one. Just embrace the experimentation process  and transform any given sound to a completely new, unique and personal one.

Jeremy actually hits a couple more techniques on the above. We’ll catch this from the time-wise one in part two. Be sure to stick around as we barely scratched the surface with these. By subscribing to our newsletter, not only will you know whenever we have something to share but also you’ll get our free pack to start experimenting.

Consider subscribing to our mailing list for updates on new collaborations or crazy offers you can’t miss! 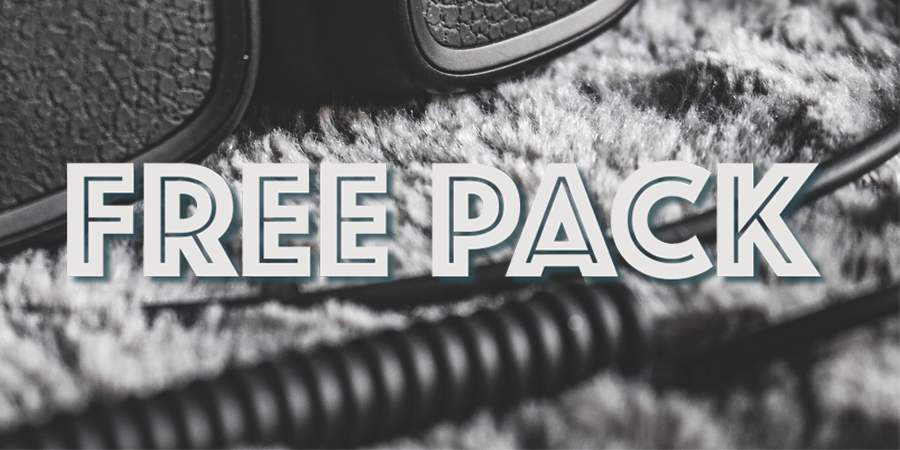 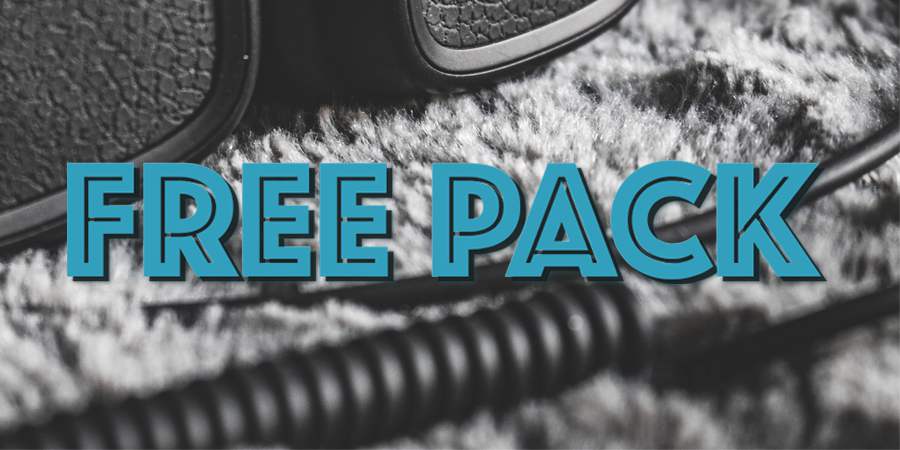